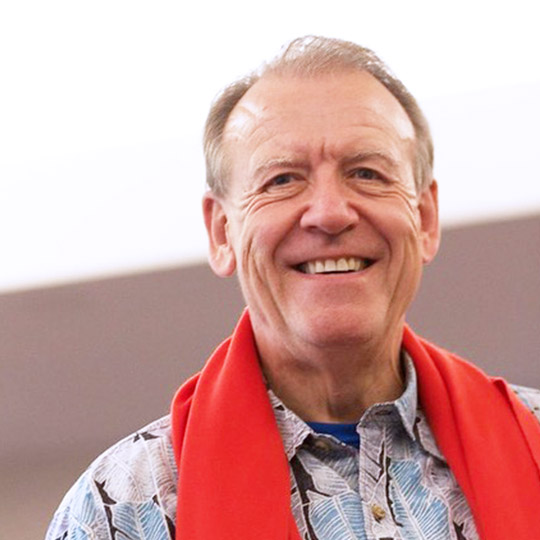 Dawson Church, PhD, is an award-winning science writer with three best-selling books to his credit. The Genie in Your Genes (YourGeniusGene.com) was the first book to demonstrate that emotions drive gene expression.  Mind to Matter, (MindToMatter.com) showed that the brain creates much of what we think of as “objective reality.” Bliss Brain (BlissBrain.com) demonstrates that peak mental states rapidly remodel the brain for happiness.

Dawson has conducted dozens of clinical trials, and founded the National Institute for Integrative Healthcare (NIIH.org) to promote groundbreaking new treatments. Its largest program, the Veterans Stress Project, has offered free treatment to over 21,000 veterans with PTSD over the past decade and he has twice been invited to testify before US Congressional committees on his work. The two primary methods he uses are EcoMeditation and Emotional Freedom Techniques (EFT acupressure tapping). As General Manager of Energy Psychology Press, Dawson shares how to apply these health and performance breakthroughs through EFT Universe (EFTUniverse.com), one of the largest alternative medicine sites on the web.

Church is a former president of the Family Connection, one of 53 nonprofits named as Points of Light by President Bill Clinton, and is also a member of the Transformational Leadership Council. He has published many scientific papers in peer-reviewed journals, collaborating with scholars at various universities on outcome studies of posttraumatic stress disorder (PTSD), depression, and anxiety.  Books on which he has worked have won over two dozen awards, including Best Health Book (Independent Press Awards) and Best Science Book (USA Booknews Awards).

He is the editor of the peer-reviewed journal Energy Psychology: Theory, Research, and Treatment (EnergyPsychologyJournal.org) and is the science columnist for Unity magazine. His blog posts on the Huffington Post have been viewed by hundreds of thousands of readers and he has been quoted in USA Today, CNN, BBC, the Los Angeles Times, San Francisco Chronicle, Parenting, and many other national media.