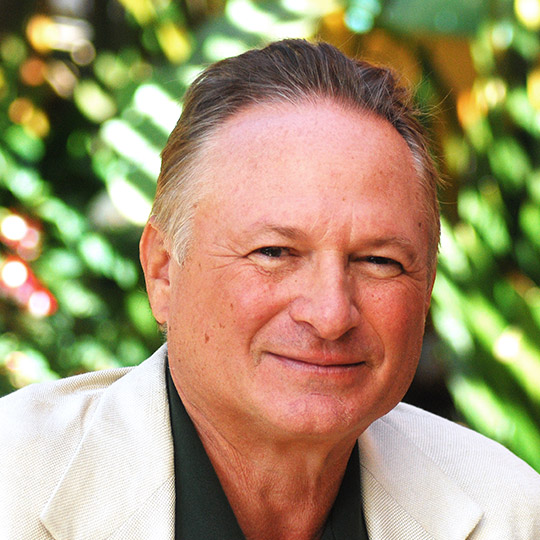 Waterside Productions Inc. is a global media company serving as a literary agency, book publishing company, audio book publishing company, online learning company and film production company. Waterside agented, produced and published projects have generated in excess of five billion dollars and impacted hundreds of millions of people throughout the globe. Waterside’s mission is to help writers, film makers, visionary leaders and others create and distribute products which will create a better world through entertainment, education and self-reflection.

Bill Gladstone founded Waterside Productions, Inc. in 1982 and has personally placed more than 5000 titles with dozens of publishers. He has represented stars of the technical world ranging from Peter Norton to Linus Torvalds and was responsible for selling the first “For Dummies” book, DOS for Dummies by Dan Gookin, which led to the phenomenal series which now has sold over 200 million copies.