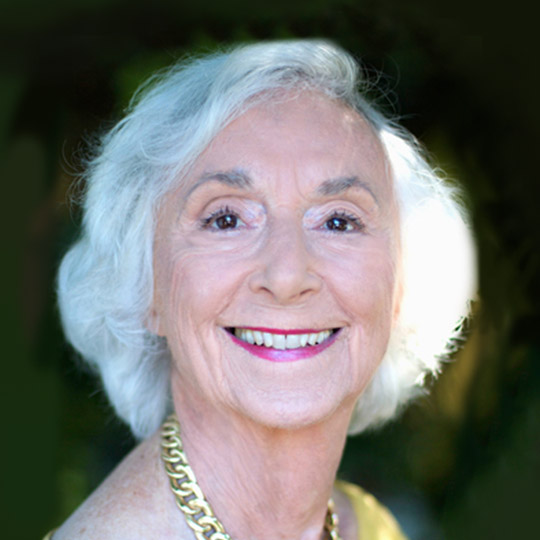 As an author and speaker Hubbard posited that humanity was on the threshold of a quantum leap if newly emergent scientific, social, and spiritual capacities were integrated to address global crises.

She was the author of seven books on social and planetary evolution. In conjunction with the Shift Network, Barbara co-produced the worldwide "Birth 2012" multimedia event.

She was the subject of a biography by author Neale Donald Walsch, The Mother of Invention: The Legacy of Barbara Marx Hubbard and the Future of “YOU”. Deepak Chopra called her, "the voice for conscious evolution."

Hubbard was an American modern-day female futurist, carrying her ideas across the millennia. Throughout her life, she had questioned what would make life easier as well as make people happy. For Hubbard, she did not like the molds that were expected out of herself as well as others, and in the 1970s she started speaking at futurist conferences about her findings. Those aided in her interest to the movement and resulted in her attending, speaking at, and creating conferences. With that, she dedicated her life to sharing the potential today's modern world has in achieving a better society and came up with the idea of "birthing" humanity. In 1998, she had written and published a successful book titled “Conscious Evolution: Awakening the Power of Our Social Potential". which was about her futurist ideas in making a better society as well as focusing on what the conscious mind can do if it is aware of its power. Hubbard went as far as creating her own organization called the Committee for the Future and later created others such as Women of Vision in Action, The Alliance for the Advancement of Conscious Evolution as well as 7 others. Hubbard helped set modern futurism into momentum and took measures to make sure the ideas continued beyond her.

Her name was placed in nomination for the vice-presidency of the United States on the Democratic ticket in 1984, and at which convention she gave a speech upon being nominated. She was the first woman to be nominated for the Vice Presidency of the United States on the Democratic ticket. She also co-chaired a number of Soviet-American Citizen Summits, introducing a new concept called "SYNCON" to foster synergistic convergence with opposing groups. In addition, she co-founded the World Future Society, and the Association for Global New Thought. She was a true Synchronistory® enthusiast — in sync with Sync.