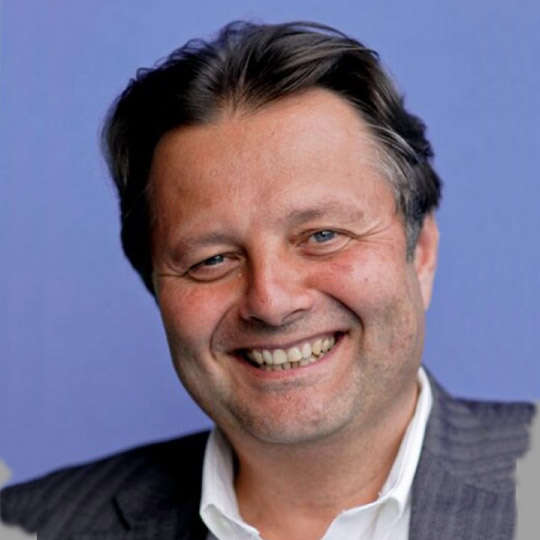 Jérôme Paillard is a native Parisian whose degrees in mathematics and music launched his early career as a professional oboist before parlaying his talents into producing. He worked at the French classical record company, Erato, where he also became involved in music publishing and was responsible for starting an edition of the complete musical works of Claude Debussy. By 1984 he became CFO of Erato Records.

After completing his MBA at the HEC in Paris in 1991, Paillard became General Manager of Erato Films alongside Daniel Toscan du Plantier. There he executive produced over a dozen feature films by such famous directors as Jean-François Amiguet, Mehdi Charef, Souleymane Cissé, Maurice Pialat, Satyajit Ray, and Jean-Charles Tachella among others.

In November 1995 he joined the Festival de Cannes as Executive Director of the Marché du Film, overseeing the development and management of what is now heralded as the world’s leading film market. With a team of 300 dedicated staff, the Marché du Film provides the top echelon of the entertainment industry with a forum to conduct business during the twelve days of the Festival de Cannes. It is now the primary gathering place and source of information for more than 11,800 registrants.

The Marché du Film is also responsible for cinando.com, a leading online resource, communication, and screening platform for industry professionals which was founded by Paillard. It includes the Producers Network & Producers Workshop, programs for producers of feature films, the Doc Corner, and NEXT (meeting places dedicated to documentary films and new models).

Since its creation in Buenos Aires in December 2010, he is also the Co-Director of Ventana Sur, the first market specialized in Latin-American films.

Jérôme Paillard is a member of several commissions of CNC and SACEM, professor at ESCP-EAP, INA SUP, University of Avignon, Lausanne … and consultant and Chevalier des Arts et des Lettres. In addition to his many professional responsibilities he is a husband, father of two, lover of flying (he holds a Commercial Pilot license) and enthusiast of life.