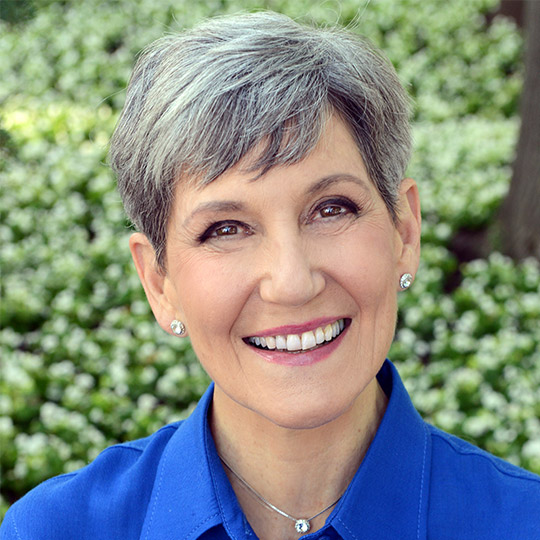 Lynne McTaggart is one of the central authorities on the new science and consciousness. She is award-winning author of seven books, including the internationally bestselling The Intention Experiment, The Field, The Bond and The Power of Eight, and her books have been in some 30 languages.

Lynne is also architect of the Intention Experiments, a web-based ‘global laboratory,’ and she was prominently featured in the plotline of Dan Brown’s blockbuster The Lost Symbol.

A highly sought after public speaker, who has spoken in nearly every continent, Lynne has also appeared in many documentaries, including What the Bleep?! Down the Rabbit Hole, I Am, The Abundance Factor, The Healing Field and The 1 Field.

She is consistently listed as one of the world’s 100 most spiritually influential people.

Recently, Lynne co-founded and launched the international health expo and health hub Get Well (getwell.solutions), which brings to the public a wide range of the most promising and well proven holistic treatments through actual and virtual exhibitions and online programs.

Lynne and her husband, WDDTY and GetWell co-founder Bryan Hubbard, author of the groundbreaking book The Untrue Story of You, live in London. They have two adult daughters.