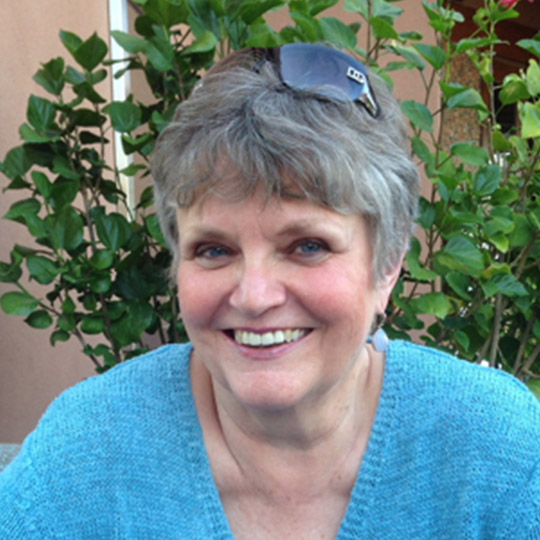 She served as Chief of Staff to Oregon Speaker of the House in the early 1990’s and the seats of the Oregon State Legislature implementing media campaigns, speechwriting, press editorials, public relations as well as candidate coaching. At New York’s Columbia Graduate School of Journalism in the mid to late ’90’s she was a consultant for design and development of the Prudential Fellowship Program for Children and the News (a 1 year mid-career program to educate journalists on children and family issues for which she fundraised and secured the establishing grant). Her implementation of Juvenile Delinquency programs in New York State included State Director of FIGHT CRIME: INVEST IN KIDS New York (from 2002 – 2013, overseeing the New York State office of a national bi-partisan, non-profit anti-crime organization made up of more than 300 law enforcement leaders, 80% of New York’s sheriffs / district attorneys and over 170 chiefs of police). Generating public and political support for the Youth and School Violence Prevention Plan (geared toward the prevention of juvenile delinquency and child abuse) utilized the full spectrum of Meredith’s savvy – from fundraising to research to policy work to membership organization and media campaigns.

Her numerous books and publications on the subject of challenged childhood range from her recent Scared Sick: The Role of Childhood Trauma in Adult Disease (Co-Authored with Robin Karr-Morse, a first of its kind exploring the astonishing links between early chronic fear & trauma and a wide range of mental and physical diseases) to Ghosts from the Nursery: Tracing the Roots of Violence (Co-Authored with Robin Karr-Morse, a ground breaking and widely acclaimed exploration of the links between early brain development, abuse & neglect and how this leads to aggression and violent behavior).

To that end she served as Executive Director of international non-profit organisation, The Umbrella Project, reflecting her longstanding commitment to the essential theme of Youth in Crisis and defining its origins to insure its prevention. The Umbrella Project is a youth-inspired ode to healing-through-art by channeling children’s artistic expression toward some of the world’s enormous challenges. Painting in small groups on oversized white umbrellas, kids share their colourful and artistic visions of the planet with completed umbrellas given for donation at local events and global exhibits. Funds raised are gifted back to participating communities to benefit children in need, the world over. Thus fosters their self-esteem in realising they’ve contributed to the welfare of another child … and that in the face of overwhelming life circumstances (such as earthquakes, storms or war) their creativity contributes a resounding and positive personal impact upon their global village.