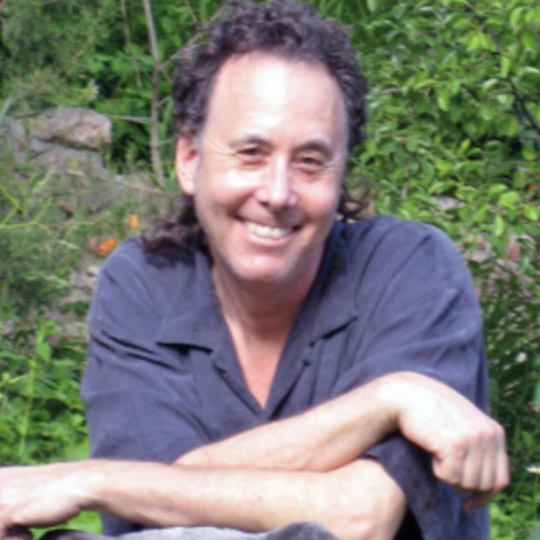 He has received The Courage of Conscience Award, the Parabola Focus Award, in addition to countless film awards, nominations, and accolades.

Tobias did his PhD in the History of Consciousness at the University of California-Santa Cruz focusing upon comparative literature, and the psychology, ethnography and history of ideas and aesthetic orientations pertaining to human views toward Nature. Tobias has lectured worldwide and has held teaching positions at several universities, including Dartmouth, the University of New Mexico (where he once held the Garrey Carruthers Chair of Honors), and the University of California-Santa Barbara (where he was a Distinguished Visiting Professor of Environmental Studies, as well as a Regents Lecturer). Tobias is the author of over 45 published books -non-fiction, fiction, radical hybrids, plays, poetry, librettos - and the writer, director, producer and/or executive producer of well over 125 films, focusing primarily on ecological and humanitarian issues, both documentary and some drama and docu-drama, including the award-winning ten-hour dramatic miniseries, “Voice of the Planet”, starring William Shatner and Faye Dunaway, for Turner Broadcasting, and based upon Tobias' best-selling novel (Bantam Books, 1990) by the same title; and Tobias' hard-hitting 600 page book, and PBS documentary, “World War III: Population and the Biosphere at the End of the Millennium” (1994), the second, updated edition (1998) with a Foreword by Jane Goodall.

Tobias' field-research has taken him to well over 80 countries, and from regions like Antarctica, to many of the world's deserts, temperate zones, tropics and Boreal forests.

Tobias has been a mountaineer for many decades, having soloed hundreds of ascents, many of them "firsts" throughout the world. He has also specialized in alpine environments and mountain people, subjects of several of his books and essays, as well as one of his early films, "Cloudwalker."

Tobias's films have garnered numerous awards throughout the past thirty years and played at countless festivals, as well as being broadcast in most countries of the world. His books and films have been translated into numerous languages, including Italian, German, Hungarian, Turkish, Spanish, Chinese, Japanese, and Arabic.

For many years Tobias has been the President of the Dancing Star Foundation ("DSF") which works assiduously throughout the world in areas of biodiversity conservation, animal rights and environmental education. (www.dancingstarfoundation.org). Tobias' efforts - in collaboration with his wife, soul-mate, muse and professional partner/colleague, Ms. Jane Gray Morrison - include in situ and ex situ conservation, ecological restoration and animal protection at various refuges for wildlife and rescued animals in California and southern New Zealand (on Rakiura), and in many other regions of the world. Ms. Morrison is a global ecologist, author, filmmaker, and former opera singer. Together with colleagues and teams of researchers in dozens of countries, in addition to the United States, Tobias and Morrison have endeavored to better fathom humanity's impact on the Earth, in an effort to save lives - human and those of other species.