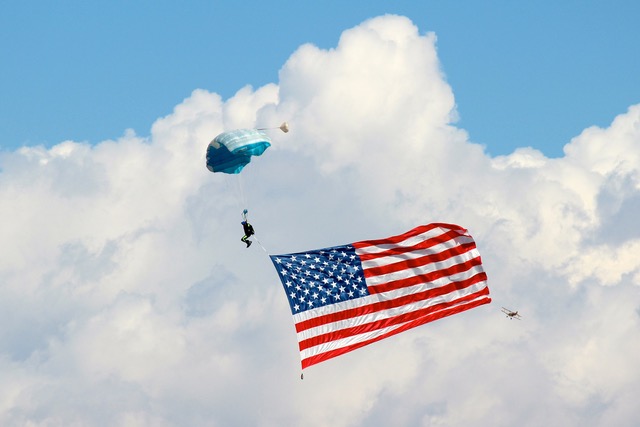 Which way will the new winds blow?

Inauguration was sober yet stately. Scaled down yet remarkably triumphantly Human against the stark contrast of a previously hi-styled, alienating administration. Flags replaced crowds. Masks and windy locks replaced coifs. A Capitol in pandemic lockdown and riot fallout presented its new face like a swift set change in a weirder-than-weird Take Two. The comatose patient finally blinked its eyes … and in that blurry first moment it began to see and feel differently. For some it was victory. For others defeat.

Yet for everybody it was turning the page of depleted hopes and beliefs.

There will be withdrawl symptoms galore. It’s normal when abnormal has been the o.d. du jour. Yet it’s precisely the lack of bravado and super-ego which evidenced itself yesterday, in what should have been a lacklustre pageantry that wound up stirring the soul of our forgotten humanity.

President Biden uttered the word "soul" numerous times – as if he meant it. Maybe Humanity in sanity will characterise (humanise?) President Biden’s proclaimed "new American story”. Maybe it will inspire rather than incite-the-ire-of its continental cousins, much less those of its own disheartened, disillusioned, enraged and exhausted citizens.

It’s an arduous, tenuous, no-guarantees haul out of the ashes of an ongoing apocalypse. Amidst piping hot embers are apertures; for legislative miracles that can’t come fast enough. Perhaps hope dwells in multilateral mindsets whose new lingo replaces the gibberish utterances of a partisanship-of-fools that scarred and nearly sunk its fragile #Citizenship.

It feels like walking on hot coals now. But how to expect miracles without the #miraculoUs? From top down (Leaders of Nations & Corporations) to roots up (The Voting Public) it's for each one to grasp their part of the worldwide rudder and help steer this shaky vessel from a riptide that’s nearly ripped it in shreds … one which, even in their best intentions, no single Leader or Nation is equipped to navigate.

Simpol (Simultaneous Policy) is a savvy and accessible governance tool with which to do so. And there is no. better. time. to. try.

All for One or None for All. Is this the miraculoUs that becomes our extended Act 2 … or our final curtain call? Maybe Great is overrated.