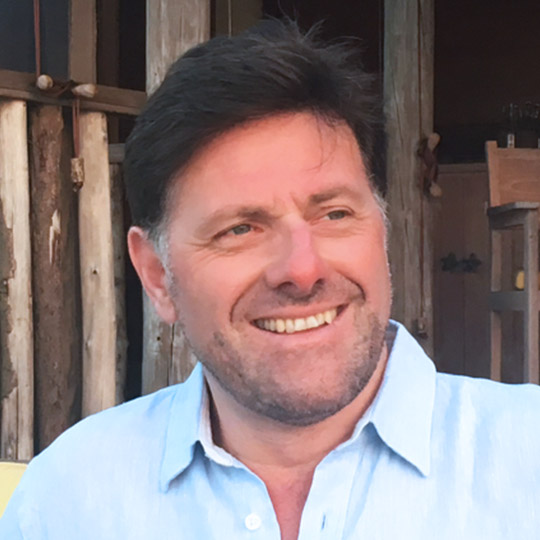 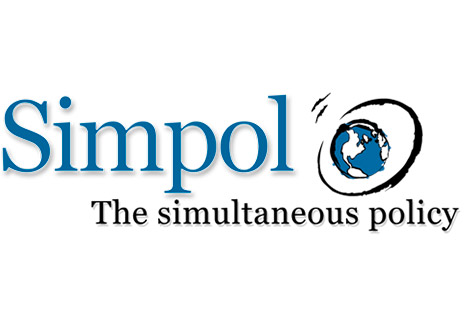 John M. Bunzl is an apolitical activist with a new and compelling vision for citizen-driven global cooperation. He champions global cooperation as critical to solving the challenges threatening our planet. He founded the International Simultaneous Policy Organisation (Simpol) in 2002 to encourage citizens to use their national right to vote to drive politicians, parties and governments towards global cooperation. Since the organisation’s establishment, Simpol has successfully built a network of citizen supporters in over 100 countries and politicians in a number of countries support the Simpol campaign. John has authored and co-authored three books including People-Centred Global Governance – Making it Happen, Monetary Reform – Making it Happen written with the prominent monetary reformer, James Robertson and The Simpol Solution – Solving GlobalProblems Could Be Easier Than We Think, with Nick Duffell. He has lectured widely on global governance including at The Schumacher Society, The WorldTrade Organisation, The World Academy of Arts & Sciences (WAAS), The Lucis Trust and at universities around the world.