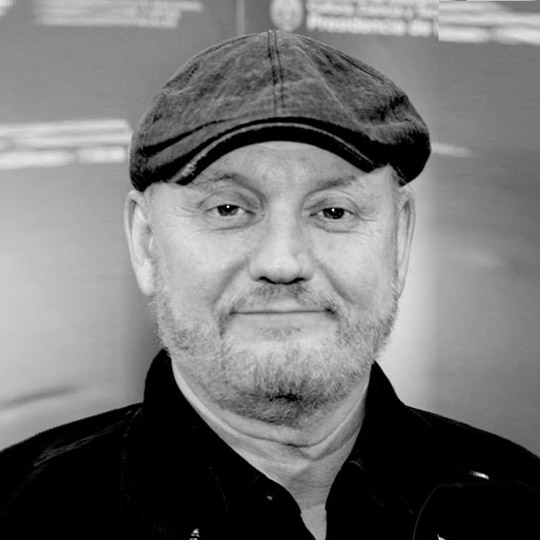 Juan José Campanella is an Argentine television and film director, writer, and producer. After studying engineering for four years in Buenos Aires, Argentina, he dropped out of university in order to pursue film. He made his directorial debut in 1979 with the short film “Prioridad nacional” (National Priority), after which he traveled to the United States and enrolled in New York University’s Tisch School of the Arts in 1980. Campanella has directed American films and TV shows, including Love Walked In in 1997, and episodes from House, Law & Order: Special Victims Unit, and 30 Rock. In 2009 he directed the mystery film “El secreto de sus ojos” (The Secret in Their Eyes), which went on to win the Academy Award for Best International Film, formerly known as Best Foreign Language Film, in 2010.