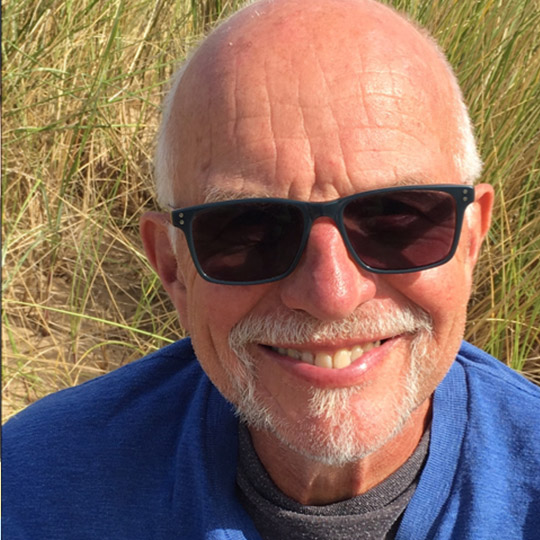 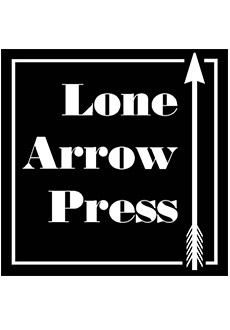 Nick Duffell has practised psychotherapy for 30 years and is an experienced lecturer / author of numerous books. He now calls himself a “psychohistorian” and is committed to bridging the gap between psychological and political thinking. He is particularly interested in promoting a Depth-Psychology perspective of issues that affect our public life very deeply such as Identity & Emotions, Fear & Vulnerability – but about which political commentators currently lack the means to properly address.

Nick’s recent work includes The Simpol Solution: A New Way to Think about Solving the World’s Biggest Problems, with John Bunzl (Prometheus, 2018), and Wounded Leaders: British Elitism and the Entitlement Illusion – a Psychohistory(Lone Arrow Press, 2014). He contributed to Towards Current Affairs Through an Emergent Psychology of the Heart in Humanistic Psychology: Current Trends, Future Prospects (Routledge, 2017) and to The Political Self (Karnac, 2016). He was recently made an Honorary Research Associate at University College London. He is a father of two who lives between London and the wilds of Southwest France.