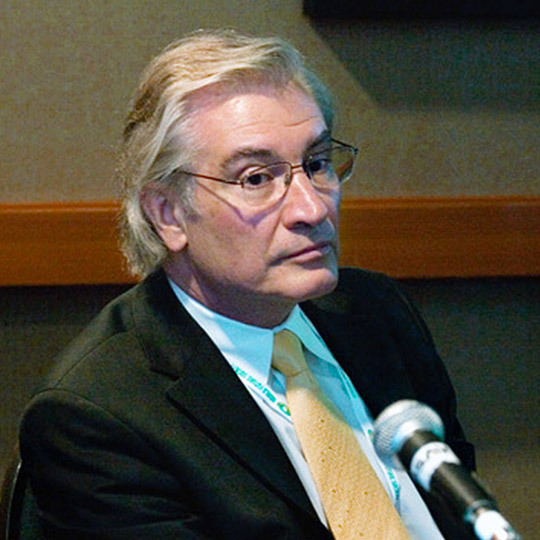 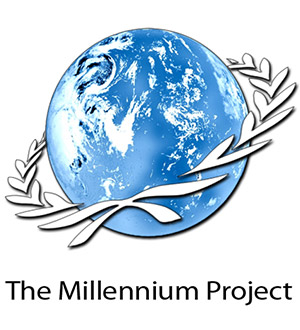 Jerome C. Glenn co-founded and directs The Millennium Project, a leading global participatory think tank, which produces the State of the Future reports for the past 25 years. He invented the "Futures Wheel", a futures assessment technique and concepts such as conscious-technology, transinstitutions, tele-nations, management by understanding, feminine brain drain, self-actualization economy, nodes as a management concept for interconnecting global and local views and actions, and definitions of environmental security, collective Intelligence, and scenarios.

Current work on initial conditions and global governance possibilities for artificial general intelligence. Most recent publication are: UN Foresight Elements; Work/Technology 2050: Scenarios and Actions; Identification of Potential Terrorists and Adversary Planning: Emerging Technologies and New Counter-Terror Strategies for NATO and the State of the Future 19.1 for The Millennium Project.

He wrote about information warfare in the late 1980s in his book Future Mind, sent his first email in 1973, and in the mid-1980s he was instrumental in getting x.25 packet switching in 29 developing countries which was key to their later getting low-cost access to the Internet. More recently he wrote three alternative Future Work/Technology 2050 Global Scenarios, and led the design and implementation of collective intelligence systems for several countries and The Millennium Project’s own the Global Futures Intelligence System. Other current work includes: the EC’s 2050 scenarios on innovation, research, and higher education; and the public’s roles in preventing individuals from deploying future weapons of mass destruction.

He was instrumental in naming the first Space Shuttle the Enterprise and banning the first space weapon (FOBS) in SALT II. He has published over 300 future-oriented articles, spoken to over 1000 organizations, written several books (Future Mind, Linking the Future, and co-author of Space Trek), and is the editor of Futures Research Methodology Version 3.0 that and other research is available at www.millennium-project.org.