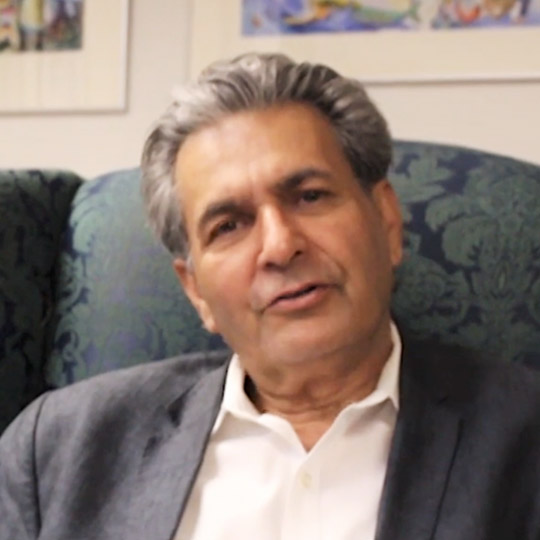 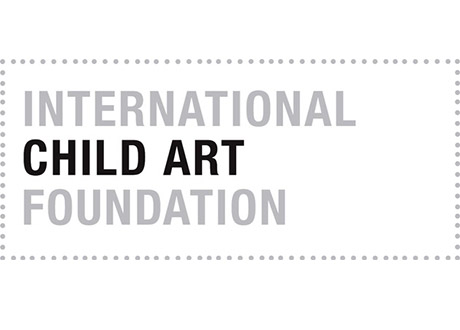 Years of experiences in the inner sanctums of academia (George Washington U), institutions (World Bank), business (CEO, USAInternational), civil sector (founder, International Child Art Foundation), and government (by virtue of residing in DC since 1975), have contributed to Dr. Ishaq’s unique perspective and activism.

Dr. Ishaq has examined and judged more children's artworks than anyone alive or dead. For him, child art is the most honest and purest form of human creative expression. He believes that our future depends on what children imagine to be possible and how they work together to make it happen.

He organizes the Arts Olympiad (a school art program that has grown over time into the world’s largest), produces the World Children’s Festival (held every four years since 1999 at The National Mall as the “Olympics” of children’s imagination), and publishes the ad-free ChildArt magazine to enhance schoolchildren’s global outlook and competencies.

His research and writings have appeared in the Institutional Investor, IMF’s Finance& Development, the Journal ofConflict Resolution, Arts&Activities, SchoolArts, UNESCO ObservatoryJournal, National PTA’s Our Children,The State Education Standard, The Lancet, Cybertherapy and Rehabilitation Journal, and recently DynamischePsychiatrie. He co-authored a book on small-scale enterprises published by the Oxford University Press in 1987. His most recent book, The CreativityRevolution, is available on Amazon. He is writing his third book to encapsulate his experiences.