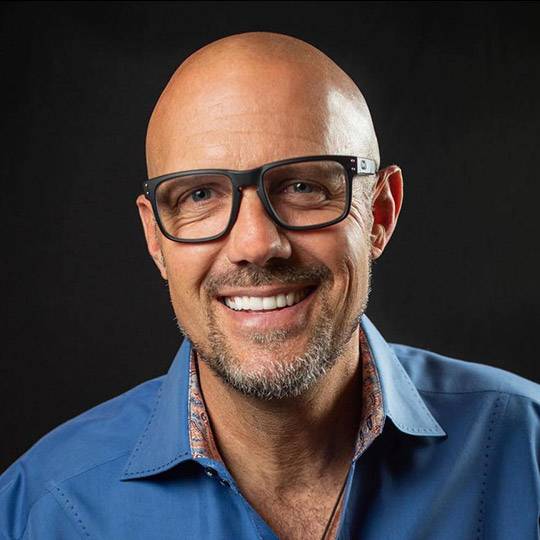 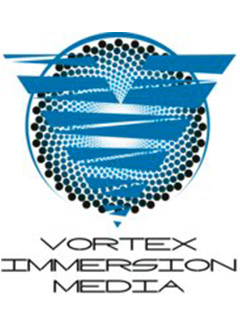 As Producer & Co-Host of The LIFE CHANGES Show and Live Event Series, Mark sheds light on the value of sharing and embracing Change in order to "do life better." Informed by his own life lessons of loss and triumph, Mark has learned that wisdom is gained through experience and perseverance amidst challenging life moments. Though success can be seductive and empowering, personal growth truly emerges from setbacks and swerves. His life coaching emphasises that this is where insight is truly discovered, and authenticity ultimately realized.

Additionally, Mark serves on the Board of Directors of Vortex Immersion Media, the world’s leading designer of transformative 360 immersive entertainment experiences. Dubbed "Community VR," Vortex live concerts, stage shows and experiences feature surround video & audio, spectacular visual effects and real-time interactivity. The company is on the frontier of a new events genre tailored for these times, bringing the “empathy generating” Dome format to the Arts & Entertainment and Sports venues worldwide.

Mark is an entrepreneur, inventor, and inspirational speaker whose contributions have resulted in numerous awards including; A Prime Time Emmy for technological innovation in film & television processing, R&D 100 award (The Oscar's of Inventing) and BusinessWeek Magazine's Product of the Year award. His focus is on experiential immersive technologies and providing intuitive strategic guidance in navigating the massive changes in today's environment.