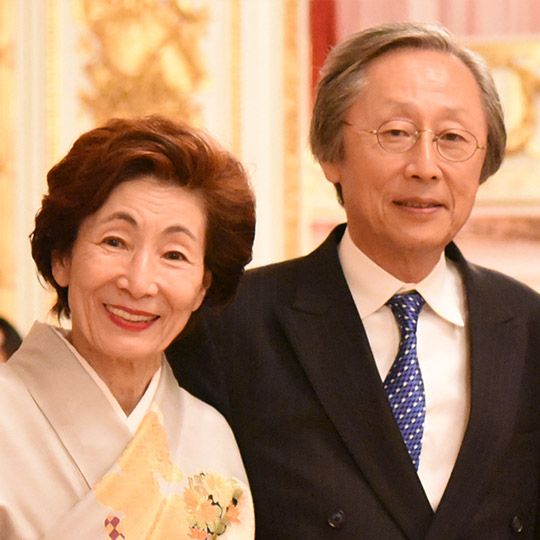 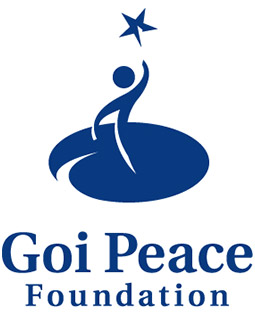 Masami and Hiroo Saionji are Co-founders of the Goi Peace Foundation established in Japan in 1999. The Foundation is dedicated to fostering a sustainable and harmonious global society by promoting peace consciousness and building cooperation among individuals and organizations across diverse fields, including education, science, culture and the arts.

Masami is a descendant of the Royal Ryukyu Family of Okinawa. As a spiritual leader and peace visionary, her life's passion is to assist even one more person in making the most of their life by encountering the brilliant, limitless realm of their own sacred, cosmic consciousness. She is the chairperson of the Goi PeaceFoundation, May Peace Prevail On Earth International, and Byakko Shinko Kai. She has authored over twenty books including The GoldenKey to Happiness, You Are the Universe, The Earth Healer's Handbook, and The Principle of Effect and Cause—Changing the Future by Changing Our Way of Thinking.

Hiroo is the great-grandson of Prince Kinmochi Saionji, who was twice Prime Minster of Japan during theMeiji Period. He is the president of the Goi Peace Foundation and May PeacePrevail On Earth International and the honorary advisor to Ritsumeikan Saionji Juku (school for global leadership).

Along with Dr. Ervin Laszlo, the Saionjis co-initiated the Fuji Declaration―a global initiative to awaken the divine spark in the spirit of humanity. They have received several awards including the Philosopher Saint Shree Dnyaneshwara World Peace Prize ofIndia (2008) and the Luxembourg Peace Prize (2019).