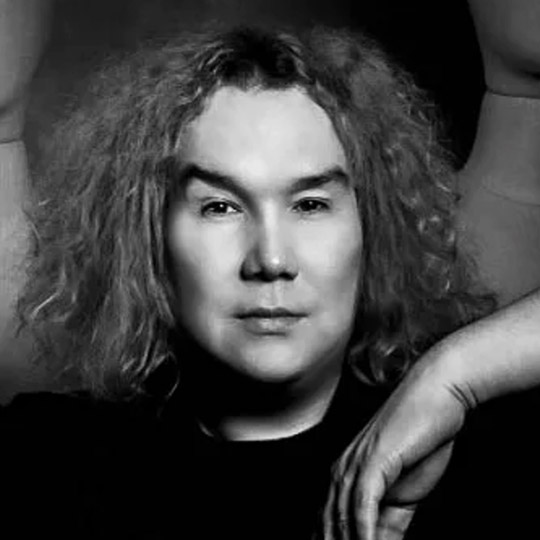 Furne One, designer, creative director and owner of Amato Haute Couture, has never been in higher demand. Celebrated for his natural ability to craft extravagant and artistic designs, the Dubai based designer has quickly mounted the fashion ladder and is now regarded as one of the most hotly anticipated designers on the global fashion stage.

Originally from the Philippines, Furne was mesmerized by fashion from an early age. He inherited his Mother and Grandmother’s love for beautiful clothes and began sketching at the age of ten. Furne’s first foray into the fashion world won him the MEGA Magazine Young Designer of the Philippines Award in 1994; a competition judged by key fashion players including Josie Natori who saw Furne’s potential and offered him apprenticeship at the New York design house. There Furne was able to further explore and indulge his passion for fashion. In the same year he also won first prize at Japan’s Women’s Wear Awards and just three years later went on to become a finalist at Manila’s Fashion Designer Awards.

In 2002 Furne opened his first boutique in Dubai named Amato (“beloved” in Italian). Here he provided his elite clientele with an unrivaled array of hand stitched designs and intricately detailed creations, securing his reputation for a uniquely creative aesthetic. His signature style became rapidly inundated with design requests; one of whose would firmly establish his future international presence; world renowned Swarovski.

Having followed the Amato rise to success, in 2007 Swarovski commissioned Furne to design a glittering bridal dress which was featured in their limited edition book, “Unbridaled”. Thus began Furne’s collaboration with Swarovski in which he partnered with the brand to produce show-stopping collections for its Crystalized Swarovski Elements events.

In 2008 Furne’s imaginative creations caught the eye of the European fashion elite at Germany’s Next Top Model. He was invited to participate as special guest designer in the show’s season finale with supermodel Heidi Klum. The tremendous response to his collections resulted in a reprise of this role for the following three years, rocketing Furne One and Amato Couture onto the center stage of international fashion.

2012 was a monumental year for Furne One and Amato Couture, following the successful opening of the brand’s first boutique in the U.S. (Los Angeles). Plans to further expand are underway.

When asked about the keys to his success Furne shares, “It’s about hard work and diligence. But, you know, there are so many talented designers everywhere so I think you also need a little luck. Being in the right place at the right time. I was lucky.”, he says with a smile.