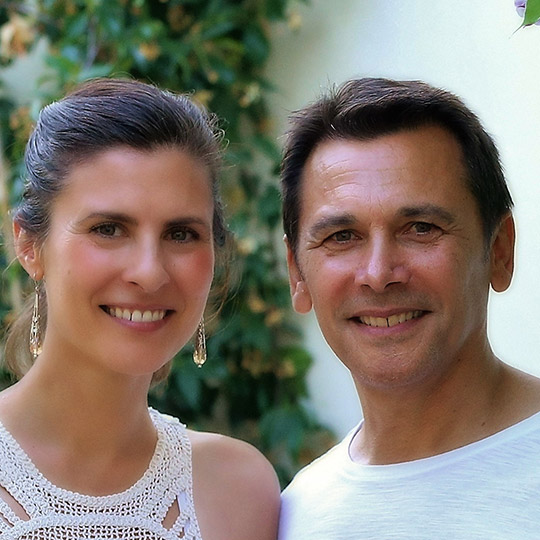 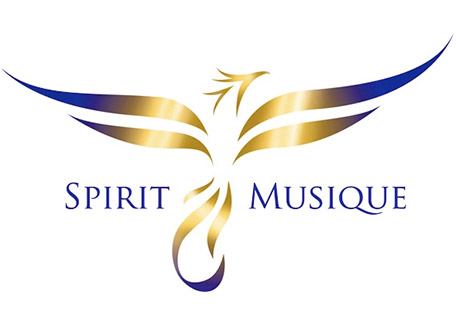 Together André and Gianna Ripa have offered therapeutic programs and transformative retreats since 2007. Their work and musical offerings have touched thousands of hearts internationally. André’s musical adventure began in his childhood and later grew to include the therapeutic use of music and sound in combination with modalities for well-being. Gianna’s path unfolded from a need to find peace as a driven career woman in her twenties, bringing her to study both ancient and modern approaches to health and wellness.