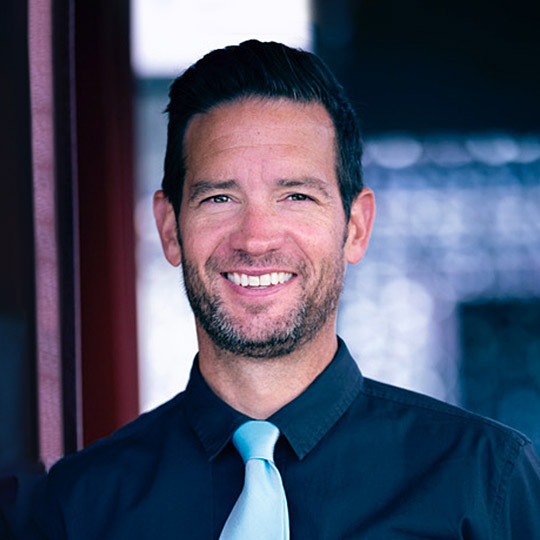 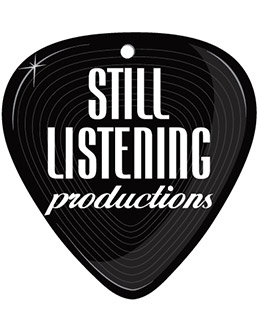 Music may have saved his life.  After surviving cancer at age 16, music became his helpmate in processing the ‘big questions’ that came to him at an early age. At 18, he took his newly found passion for life and music traveling the country in a van with a group of wacky Catholic hippies giving retreats to young people.  College found him criss-crossing through Europe with his guitar. His creativity blossomed and matured in very unconventional ways, finding Tiernan hanging with monks deep in desert monasteries and later living in the Vatican as a seminarian in his 20’s on the way to becoming a priest.  Yet he left that calling for a higher one - music. Years later, now a seasoned performer and award-winning songwriter - what would a person like this have to say about life? Plenty, especially when magnified through the prism of a song.

Meet Michael Tiernan. Through the experiences of what could be ten lifetimes, Michael is an artist who has plunged into and explored the deep spaces of personal and worldly conflict, the beauty of love and nature, as well as the meaning of suffering and pervasive unhappiness that threatens our human experience on all sides. In his music, he resurfaces from these depths beaming with a positive outlook for all of us.

Michael is also a gifted speaker/presenter and offers keynote concert addresses for companies and associations, bringing inspiration through story and song to audiences of all types.