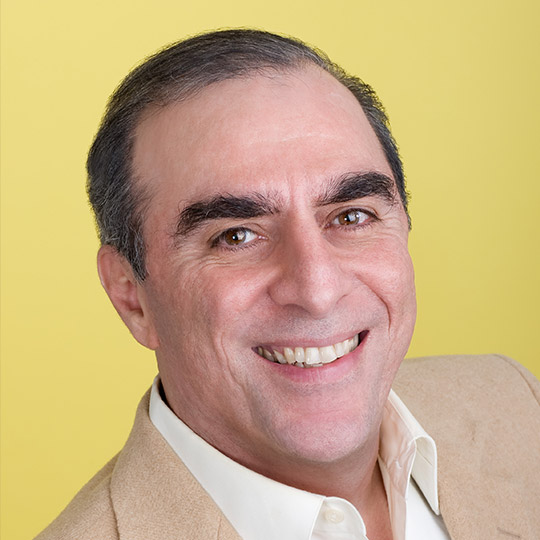 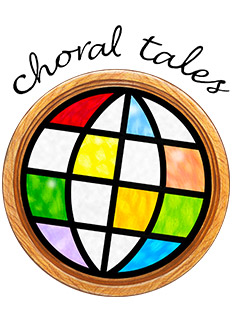 Ludwig Tuman is an international award winning composer and a producer. He is also active as a performing pianist, teaching artist, and writer.

The compositions of Ludwig Tuman span many genres and media, including music for piano, orchestra, chorus, chamber ensembles, and solo voice. Ludwig's works have been presented in numerous venues in Europe, the USA, South America, and on television, as well as on radio broadcasts by the European Broadcast Union, and in dozens of countries worldwide.

His music is part of a 21st century movement among composers who seek to contribute to the cultural and social discourses of the time we live in.

Moreover, in his published writings, he has long been an advocate of an emerging, world-embracing artistic vision that views the earth and humanity as a single whole, and the diverse arts and cultures of the world as organically related to one another.

Ludwig’s compositions evoke a musical journey around the world.

He regards humanity as one family, and the world’s diverse cultures as our universal heritage. That perspective led him to begin a lifelong journey to immerse himself in the musical traditions of various countries. In his work as a composer, he draws on musical features found in cultures around the globe, whose music resonates with him on a deep level.

A love for humanity, and also for nature, is the spirit behind his creative work. The following values inform his work and are expressed in one form or another in the music he writes:

To reflect such values Ludwig founded and developed the Choral Tales Project, in which he serves as composer and artistic director. On the strength of the project, he became a member of the Club of Budapest, by invitation of its founder and president, Dr. Ervin Laszlo.

The Choral Tales Project uses original choral music and dance to tell inspiring folk tales from cultures around the world. Both light-hearted and serious, the selected stories are gems which speak in the authentic voice of the world's peoples and draw on a universal body of wisdom.

Each story represents one of the world’s many cultures. Taken together, the works of the Choral Tales Project illustrate humanity’s common aspirations, and promote an appreciation both for cultural diversity and for the oneness of humankind.

Having begun with tales from Scotland, China and Tanzania, the project envisions many more productions as it broadens to other regions in its representation of humanity’s diversity and oneness.