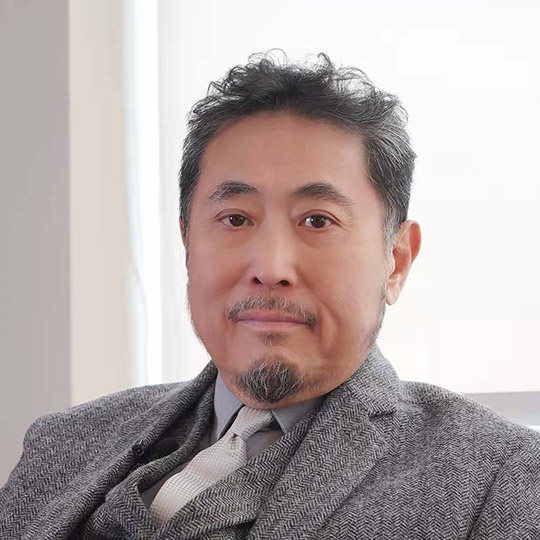 Born in the east and educated in the west, Frederick Tsao is the fourth- generation family business leader of IMC Pan Asia Alliance Group. He became chairman in 1995 and transformed the family business from a traditional shipping company to a diverse, multinational conglomerate. With more than 40 years’ experience as an entrepreneur, Fred has worked successfully with business partners and governments, in multiple markets across diverse cultures. He is also active in various industries, most notably as Chairman of the international dry cargo association, Intercargo, where he served for 7 years. Fred is not afraid to push boundaries, and under the banner of beyond competition towards a rational industry he fought substandard shipping and led industry unification round table, tripartite dialogue between regulations, shipbuilding and shipowners etc.

In 1995, Fred founded East West Cultural Development Centre in Singapore, to research on modernity and sustainability and found that our challenges are one of differences in worldview and beliefs. As he reflected on existential questions for life, he realised that the world’s challenge is one of consciousness and evolution of humanity. His quest for new consciousness in business led him to create AITIA Quantum Leadership Center, dedicated for transformation of business leadership in the well-being economy. Fred founded OCTAVE Institute, a full-scale prototype business model in the well-being economy. It fuses ancient wisdom and quantum science to create a platform for people to expand life’s choices, for a purposeful life mindfully lived at new levels of consciousness and freedom.