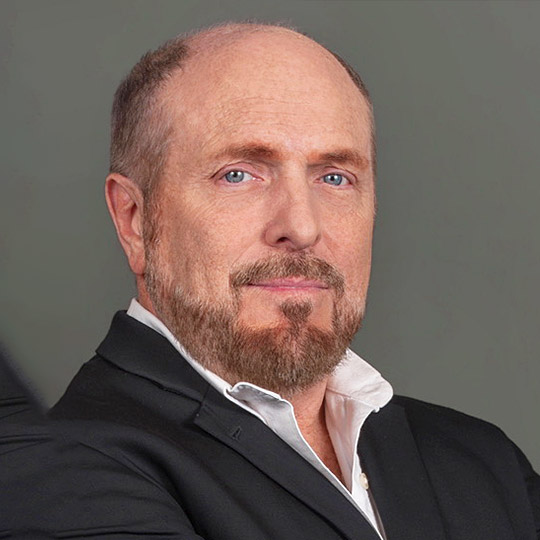 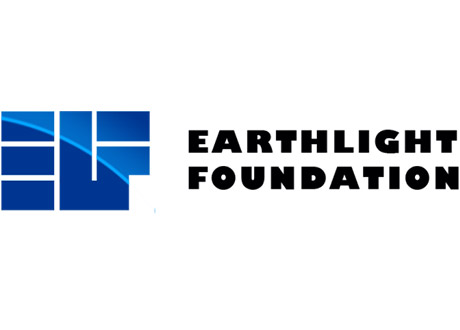 Both a rebel and a respected leader, Rick is listed as one of the top 100 influential people in the Space field. Called one of the world’s top Space “visionaries”, he coined the term “NewSpace” and is credited with helping create the new commercial Space Industry highlighted by Elon Musk and Jeff Bezos.

A leading writer, speaker, and six-time Congressional witness, Rick helped start the first mission to find water on the Moon, signed the first ever commercial data purchase agreement with NASA, helped start NASA’s Lunar Exploration Analysis Group, led the commercial takeover of the Russian Mir space station, signed the first private astronaut to fly to the Space Station, co-founded the Space Frontier Foundation, and was a founding board member of the X-Prize.

As a result of his world-changing work, in 2015 he won the World Technology Award along with Craig Venter of the Human Genome project. He founded the SpaceFund venture capital company with over 20 Space companies in his portfolio and is a member of the US Space Force Doctrine Advisory Group. He hosts the New Worlds Conference and the legendary Space Cowboy Ball in Austin, Texas, and his non-profit EarthLight Foundation is creating an inclusive movement to use Space to protect the Earth and expand life into the cosmos.

Starting by founding the New York City L-5 Society in the 1980s aboard the aircraft carrier Intrepid, Rick also helped launch the Sci Fi channel, and produced the fundraising videos to kick-start the International Space University - becoming the first and only outside media producer to ever shoot on the set of a Star Trek series (Star Trek Next Generation). Around the same time, he produced the first ever pro-Space radio public service announcement for the National Space Society.