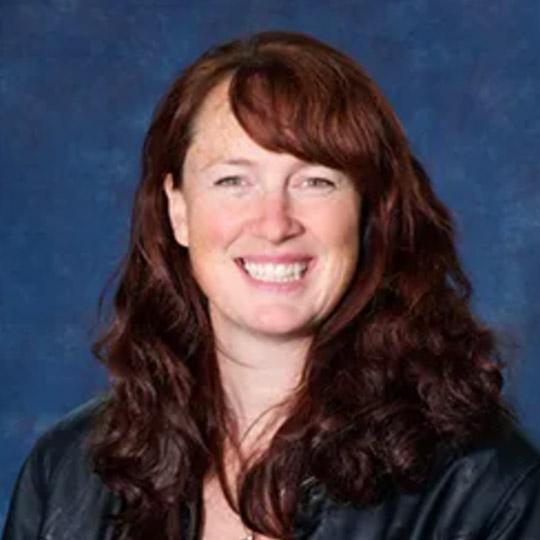 Maraia has served as the Chairman of the Board and Chief Executive Officer of Star Harbor since its inception in 2013. She personally recruited nearly all of the current staff who share a common vision and secured their startup financing.

A semester away from graduation with a degree in Political Economy of Industrial Societies from UC Berkeley, Maraia realized that Politics and Economics were not the direction she was looking for and instead decided to pursue her life’s passion:  Space.  She returned home and several years later happily graduated UC Irvine with a degree in Astrophysics.

Immediately upon graduation she was hired into TRW (now Northrop Grumman Space Technology).  There she spent over 6 years as a systems level engineer getting to work on a number of large commercial and defense payloads such as Astrolink, IntelSat, Airborne Laser (ABL), etc in addition to many exciting NASA/JPL projects such as James Webb Telescope, EOS, and Terrestrial Planet Finder.  Later she became a lead conceptual engineer for projects such as Mars Sample Return and Space Interferometry Mission (SIM) while gathering invaluable experience bidding on major contracts, estimating $200 million+ budget cost projections and presenting to major clients such as  NASA, JPL, Lockheed, Intelsat and others.

After much youth outreach and volunteering with the original XPrize, she was one of only 18 individuals selected to be part of the first FAA-certified flight  attendant training class with the Zero Gravity Corporation (Zero-G). Maraia is very familiar  with customer expectations for weightless flights, having served as a Flight Coach for nine years with hundreds of parabolas under her belt.

Maraia is passionate about helping to generate radical solutions for climate change and  sustainability as well as increasing access and diversity in the science and engineering fields.  She is thrilled by the opportunity to leverage the excitement of Star Harbor to make a difference in these areas.

Maraia is an outdoor enthusiast currently earning her pilot’s license for both fixed wing and rotor aircraft. As of July 2021, she lives in Evergreen, CO and is immensely proud of her two children.