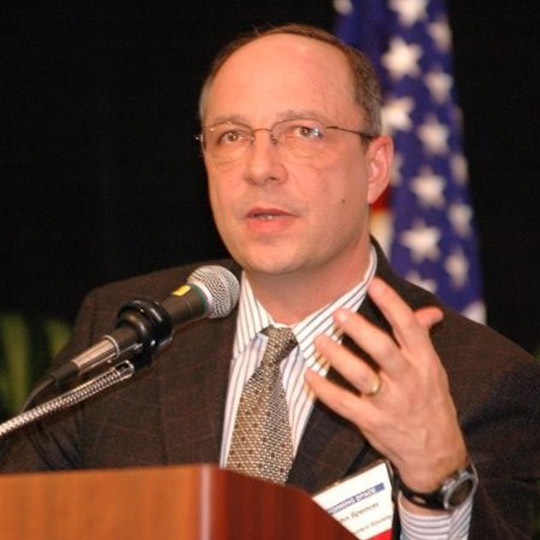 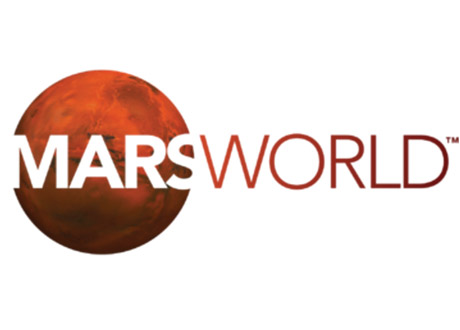 Internationally renowned outer space architect, John Spencer, is a leading expert in the creation and design of structures and facilities for outer space, such as the International Space Station for NASA, as well as space-themed destinations on Earth. His visionary designs and projects span future and science-fiction themed entertainment and space-related properties around the globe, including space theme parks, space resorts and simulations, camps, museums, visitor centers and more.

While John has served as conceptual designer for some of the world's largest corporations, through his initiative he has created numerous concepts and designs contributing to the expansion of space tourism. He is actively involved in the design and development of Mars-themed immersive attractions.

John’s leadership in the field includes founding the Space Tourism Society, dedicated to research and education, with chapters around the globe; co-author of Space Tourism—Do You Want To Go?, a resourceful application of the yachting and cruise ship industry models to the developing industry of space tourism; chair and co-producer for numerous National Space Society [NSS] events; and, as a trusted speaker and consultant. Most recently he was a key participant in the launch of PayPal Galactic.

NASA awarded John with the Space Act Award and the Certificate of Recognition for innovative architectural design work on the International Space Station (ISS). He also created the first interior designs on the SpaceHab Module, flown in over a dozen orbits. For the National Science Foundation, he designed the Antarctic Science Base; and for NOAA, he designed the interiors of the Aquarius Underwater LabHab currently in operation.

As a principal authority about the complexities involved in the growing field of space tourism, John has participated in over 100 media interview in the past five years. He has appeared on television and radio shows, as well as in major publications.