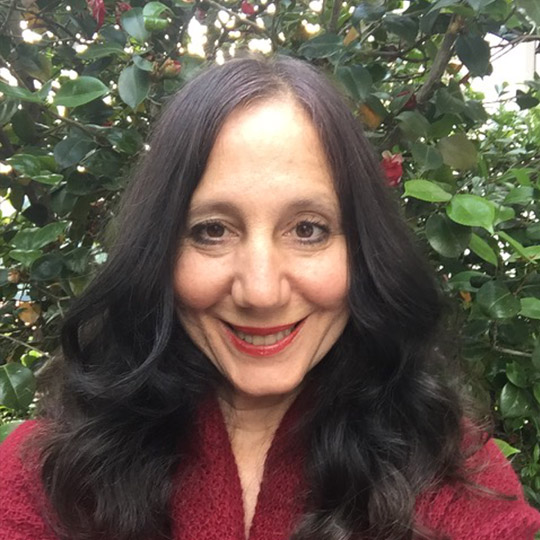 Founder, The Source of Synergy Foundation 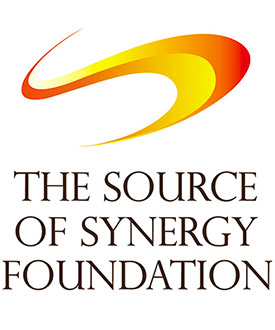 Diane Marie Williams is the Founder and President of The Source of Synergy Foundation, an organisation committed to consciously synergising individuals, organisations and efforts by tapping into the infinite source of the collective potential to serve as a positive force for global transformation. She was the initiator with Deepak Chopra of one of its main projects, The Evolutionary Leaders Circle. She is one of the contributing authors of the Source of Synergy Foundation’s first book, Our Moment of Choice: Evolutionary Visions and Hope for the Future, that received both a Gold Nautilus Award and a Silver COVR Visionary Award in 2021. In 2004 she initiated the formation of the NGO Committee on Spirituality, Values and Global Concerns (CSVGC) at the United Nations in New York where she served as the first Chairperson. She also served as Co-Chair and co-founding member of this committee at the United Nations in Geneva where it originated in 2002. She is a founding member of the Council of the Spiritual Caucus at the United Nations in New York. She was the Co-Creator of the Sacred Place at the UN World Summit on Sustainable Development as well as one of the Co-Founders of the Coalition for One Voice. She was a United Nations Representative for the Tribal Link Foundation for over a decade. Diane was formerly the Director of International and United Nations Affairs at the Interfaith Center of New York, International Consultant & UN Representative at the Temple of Understanding, Program Director of the Learning Alliance, a program consultant for the New York Open Center, among other roles. She is currently on the board of the Garden of Light, a nonprofit website that offers a gathering place for those aligned with the emerging global spirituality. She is the founder of The Contact Card, that connects homeless individuals to food, shelter, job counselling and other free services in New York City.   She has won a number of awards including the Spirit of the United Nations Award in 2011 bestowed by the NGO Committee on Spirituality, Values and Global Concerns (NY) and the Golden Rule award in 2010 also at the United Nations. In 1999 she was the recipient of the PEMAC Peace Award, and in January of 2013 she was acknowledged by the Emily Fund for a Better World as one of the Heroes for a Better World.